Tsenshap Serkong Rinpoche was born in the area of Loka in southern Tibet on 28 July 1914. He studied with masters from the four major traditions of Tibetan Buddhism and at Ganden Jangtse Monastic University. Afterwards, he went to Gyume Tantric College and attained the status of Master of Discipline. In 1948, he was appointed one of the seven master debating partners of His Holiness the 14th Dalai Lama, assisting His Holiness in a variety of areas and passing on to him various teachings, initiations and oral transmissions. In 1954, he accompanied His Holiness the 14th Dalai Lama to China. He went into exile in India in 1959.

In India, Tsenshap Serkong Rinpoche continued to support His Holiness as a debating partner. He was also one of his main advisors and his personal ritual master. During this time, Tsenshap Serkong Rinpoche taught Buddhist technical knowledge and skills. He also supported the 14th Dalai Lama in establishing an Office of Religious and Cultural Affairs, and was his spiritual communications and policy implementation officer.

Tsenshap Serkong Rinpoche travelled extensively throughout India and Nepal to give teachings and initiations, helping monasteries to re-start their activities in exile. This included many travels to Tabo. He also went on two North American and European tours.

Tsenshap Serkong Rinpoche passed away at Kibber (Kyibar) village on 20 August 1983. According to those present, he remained in the samadhi posture for 36 hours without any sign of death on his face. During his cremation, spring water suddenly gushed up from the ground and a rainbow was seen in the sky. This spring continues to flow in Kibber village and it has become a holy place for local followers. 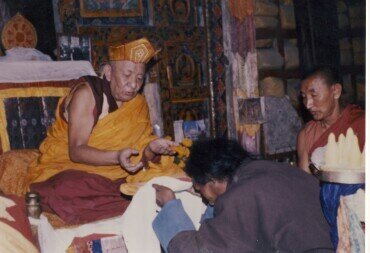 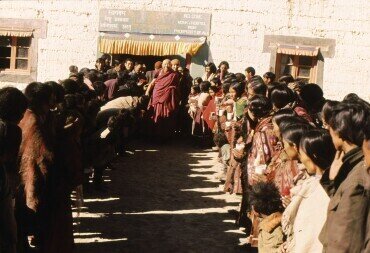 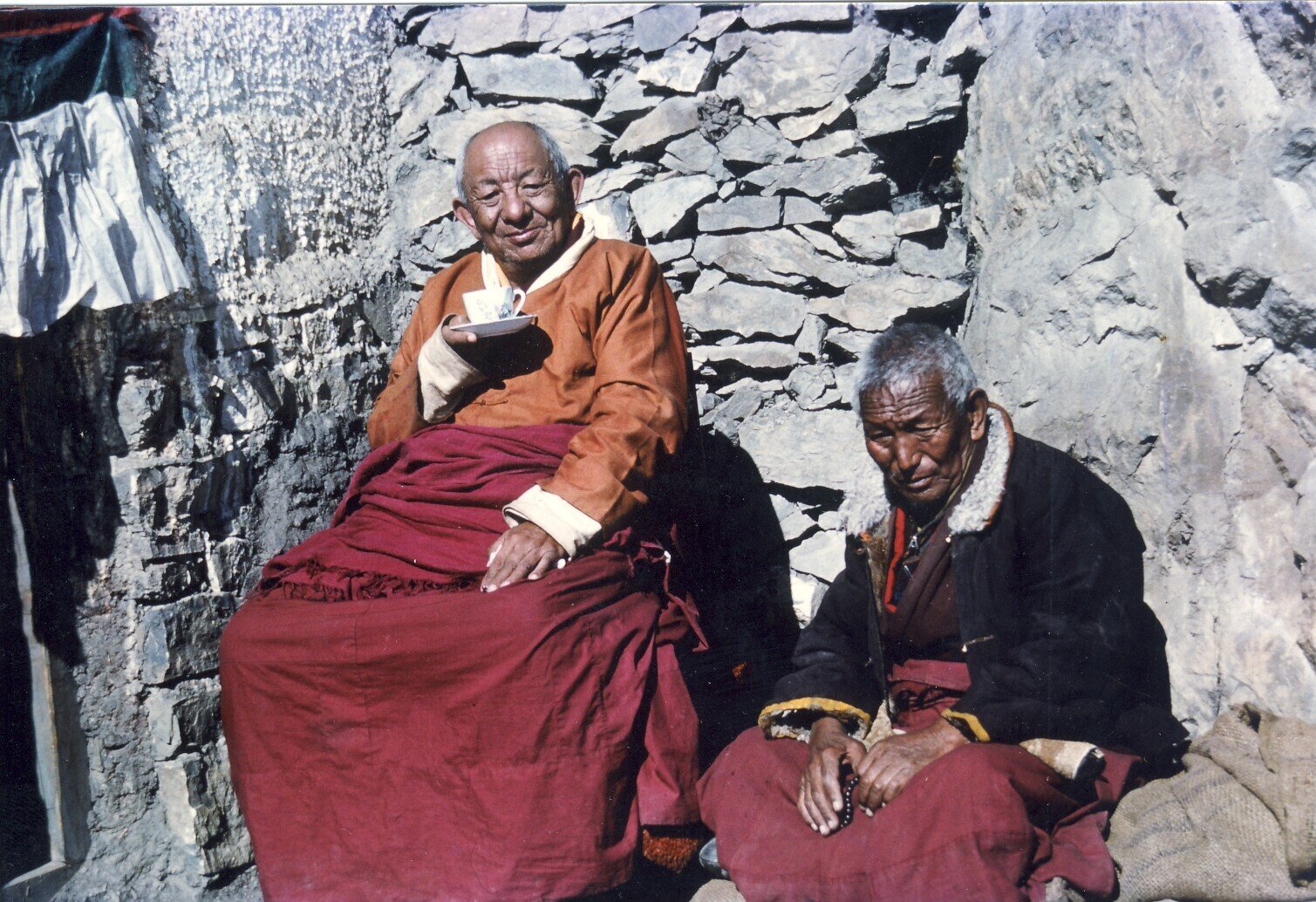