On the advice of His Holiness the 14th Dalai Lama, Tabo Monastery established Serkong School on 29 May 1999, with the aim of helping to preserve the tradition of Spiti Valley and to give local young people a modern education. The school seeks to enable the younger generation of the valley to build their own future, based on the Tibetan culture, focusing its support on children and youth from poorer families. While the school is private, about 40 percent of its annual budget is covered by the government, with the rest funded by tuition and hostel fees, as well as by donations.

When Serkong School opened in 1999 the school catered to 40 students; it now provides teaching to 240 children, from four to 16 years of age. One school principal and 21 teachers coordinate the curriculum and prepare the students to continue their studies at the high school in Dharamsala. Most students at Serkong School live in the school’s hostel accommodation. For Grades 11 and 12, the students have the opportunity to move to the school hostel in Dharamsala, where they can receive the education required for high school or tertiary education. 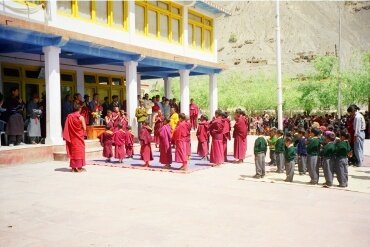 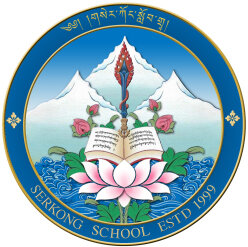 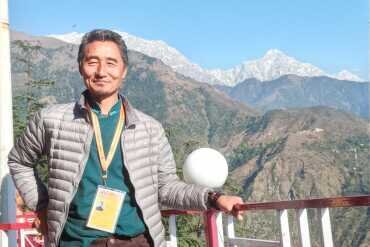