Geshe Sonam Wangdui was born in Sangchung village, Tehsil Lahri, in Tibet, in 1930, and entered the monastery close to his home when he was seven. In June 1959 he went into exile in India, first in Assam State and later in the Tibetan settlement of Mundgod in Karnataka State. In Mundgod, he was in charge of monastery construction and he worked in the administration of Ganden Jangtse Monastery.

Geshe Sonam Wangdui was appointed Abbot of Tabo Monastery. He held this position until he passed away on 11 August 2013. During this period, he advanced the monastic life and Buddhist studies at Tabo, establishing a school and the monastery hostel, as well as planting many trees. 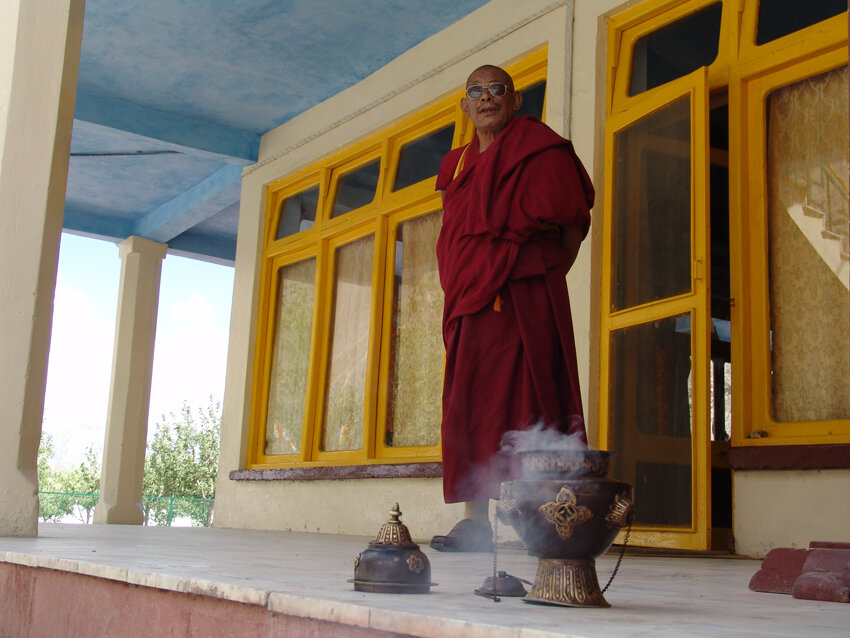 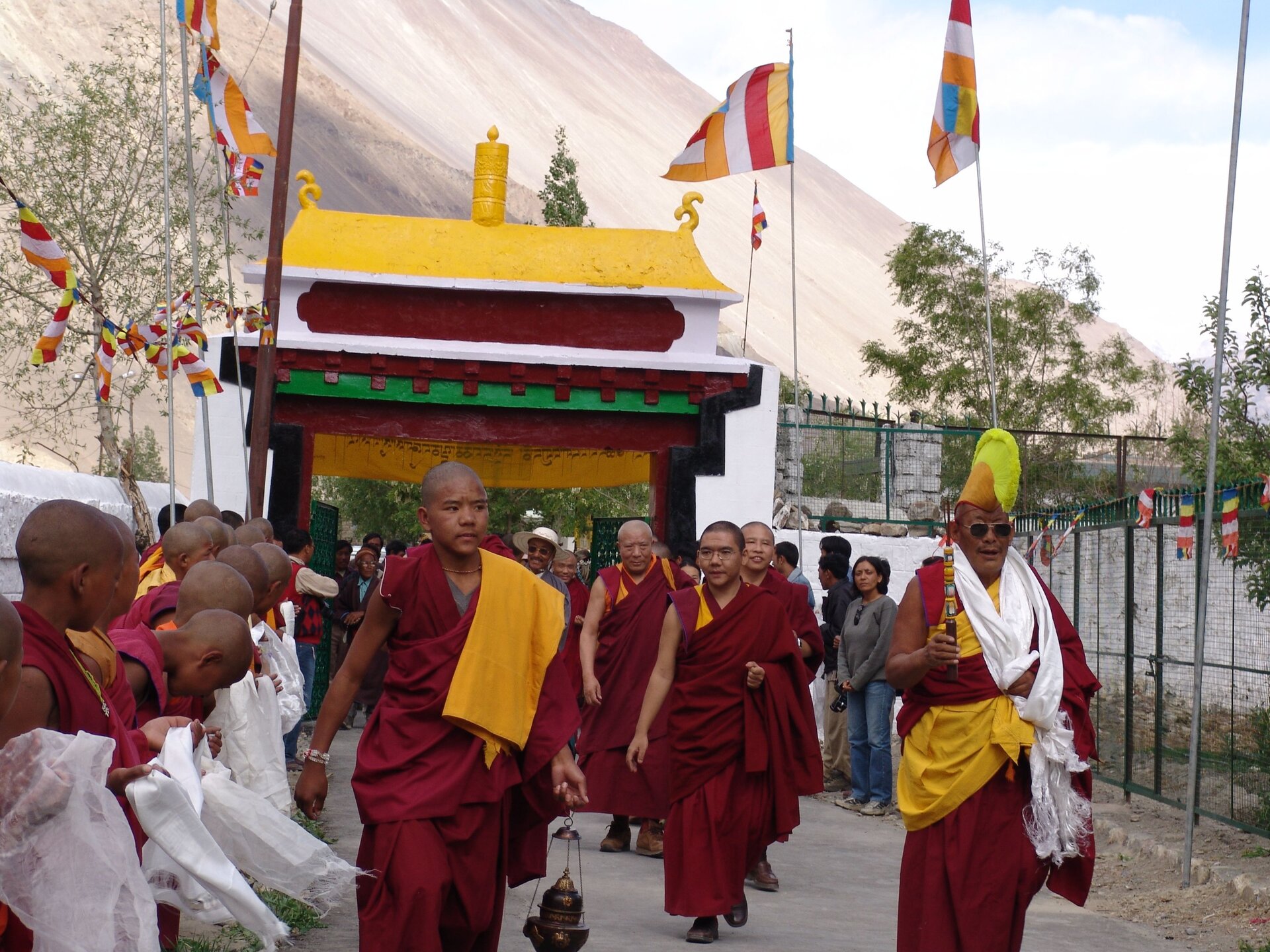 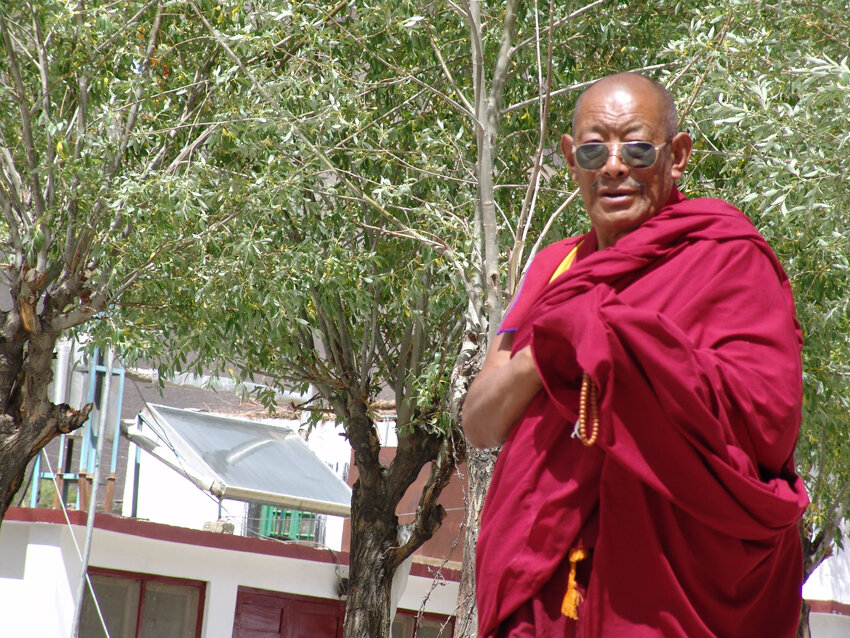